The Sudeten German Museum is the central museum of the German-speaking population in the historical lands of Bohemia, Moravia and Sudeten Silesia – what is today’s Czech Republic. For centuries, the coexistence of German, Czechs and Jews shaped the culture of this region in the heart of Europe.

The museum was built right next door to the Sudeten German Haus, near the Gasteig cultural centre in downtown Munich.  The sponsor is the Sudeten German Foundation. Under the patronage of the Free State of Bavaria, the foundation stone was laid on 16 September 2016 and the museum opened on 12 October 2020.

From 2016 to 2020, a team of academics, designers and media planners worked on the permanent exhibition. Through the authentic objects on display and the use of modern media technology, the exhibition tells the history of the region, its art and its culture.

With its light-coloured sandstone façade, the extraordinary new museum building, designed by the architecture firm pmp architekten, makes a bold statement from a site high on the banks of the River Isar.

The depot of the Sudeten German Museum holds those museum pieces that are not displayed in public.

It is here that the objects are inventoried and stored correctly so that they can be used for temporary exhibitions and to meet loan requests by other museums whenever possible. There are currently around 40,000 objects in the depot. The collection includes objects from the most diverse areas; for example, to illustrate the theme of everyday life, the museum team has collected household goods, furniture, clothing, religious souvenirs, toys, musical instruments and tourist souvenirs. Other important thematic focuses of the collection are politics and economics. Finally, the depot serves as a safe haven for the homeland collections that have been disbanded and for the estates of artists of Sudeten German origin. For an exclusive glimpse into the depot, watch the short film Raum für Heimat. 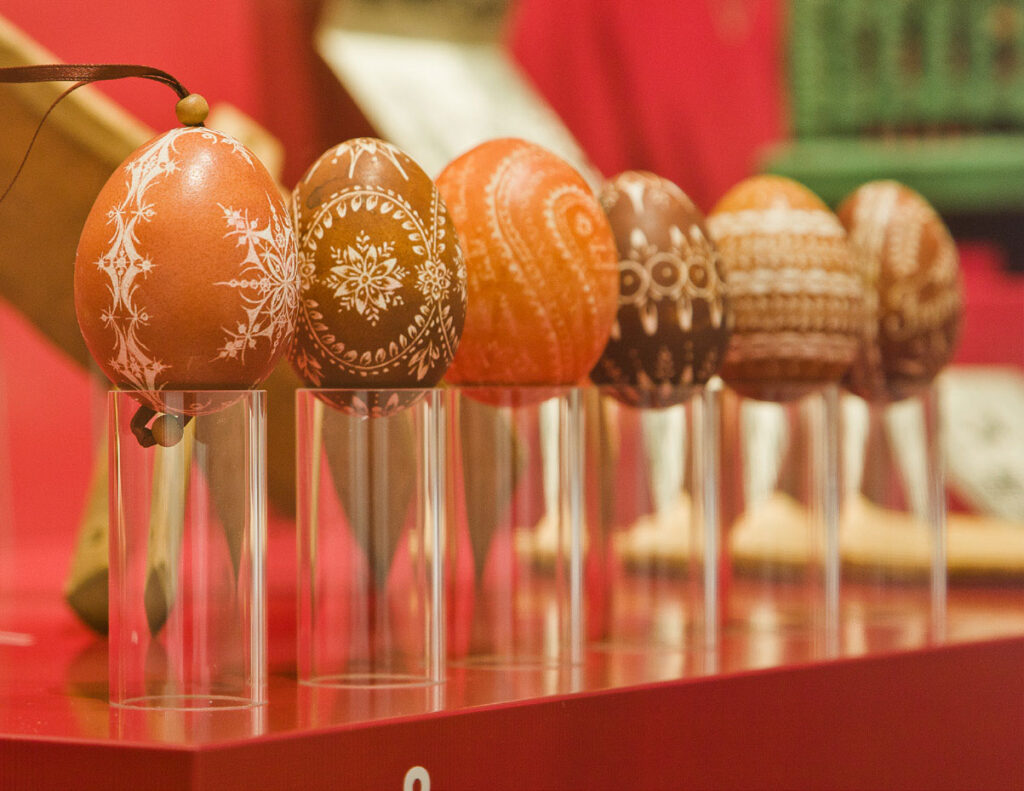 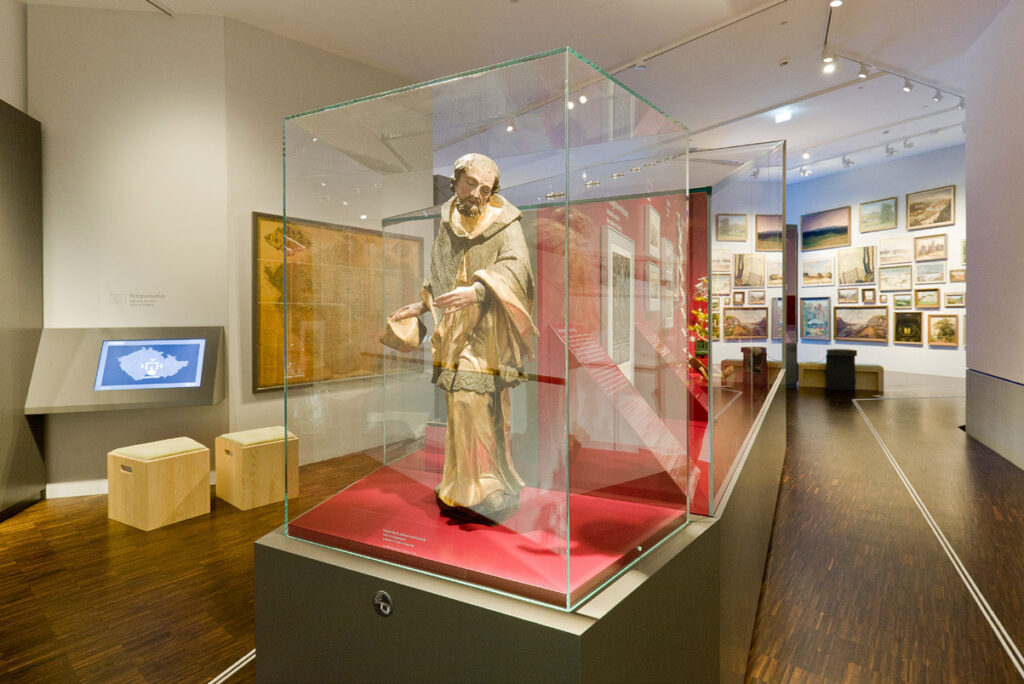 Glimpses into the collections 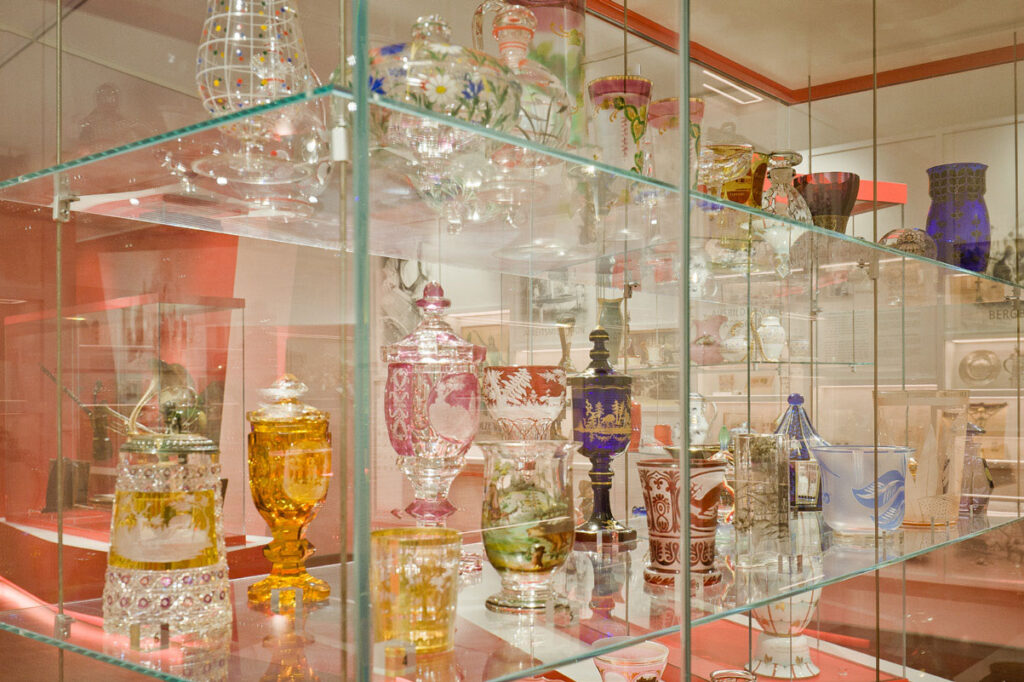 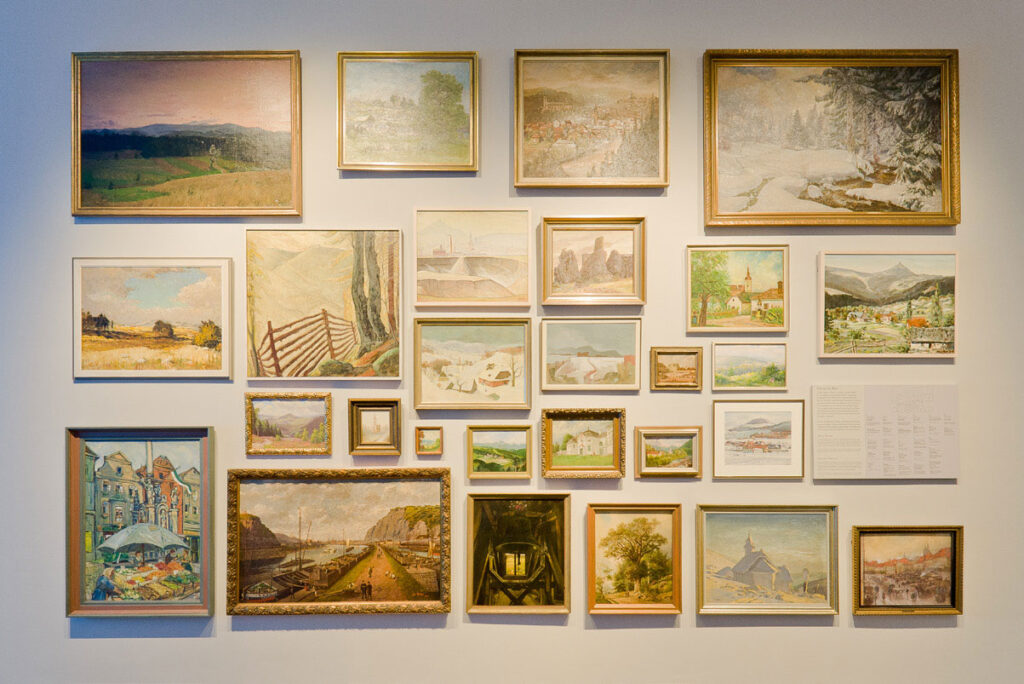